Born in Latina in 1985, he is a photographer and videomaker specialized in evocative images of the living world.

He falls in love with photography at a very young age, discovering the magic of film and darkroom printing. Subsequently, he decided to attend digital photography studies at the Romeur Academy, and after starts a professional career as a photographer in the fashion and wedding sector. Initially he is an assistant for world-famous photographers.

His experience in the fashion sector has allowed him to carry out work for international Ateliers such as Laura Biagiotti, Luisa Spagnoli, Fendi, Renato Balestra and many others. He is able to publish his photos in world-renowned magazines such as Class, Makeup and Beauty, WWD and Vogue then becomes the official photographer of Rome Fashion Week. At the same time his technical career in wedding continues to grow, while he influenced by the different artistic currents in which he is engaged.

His many years of experience and the desire to tell emotions and situations led him to study humanitarian reporting, which soon after leads him to create many services in Africa for the purpose of raising awareness. Attracted by the charm of the image, he undertakes studies of cinematography and editing in reportage. He manages to work in cinema and TV industry, collaborating both as a camera operator and as a director of photography and works for important projects distributed on the RAI platforms, RAI international, Discovery Channel, and has the opportunity to cooperate with leading figures in the show.

The continuous research in sensitizing people, telling stories, the continuous technical and cultural influences of the various photographic sectors, influence his videography and wedding photography and acquires a personal and refined style. His works are based on emotions and sensations, which he loves to make relive to viewers, through its still and in motion images.

He is currently an active member of some of the most important photographic and videographic associations such as Photo Vogue, MyWed and Weva. 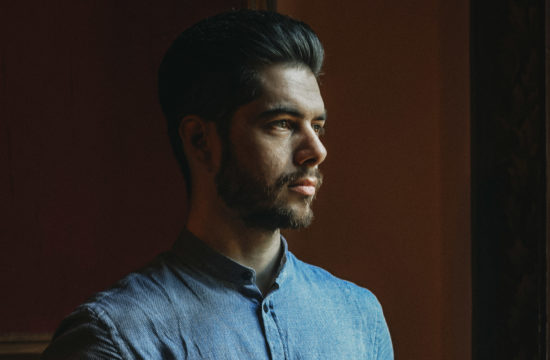 “Take care of all your memories

for you can not relive them"

CLOSE
©2019 WeddArt | Destination Wedding Photographers and Videographers | Available Worldwide | Academy
We use cookies on our website to give you the most relevant experience by remembering your preferences and repeat visits. By clicking “Accept”, you consent to the use of ALL the cookies.
Cookie settingsACCEPT
Manage consent

This website uses cookies to improve your experience while you navigate through the website. Out of these, the cookies that are categorized as necessary are stored on your browser as they are essential for the working of basic functionalities of the website. We also use third-party cookies that help us analyze and understand how you use this website. These cookies will be stored in your browser only with your consent. You also have the option to opt-out of these cookies. But opting out of some of these cookies may affect your browsing experience.
Necessary Always Enabled
Necessary cookies are absolutely essential for the website to function properly. This category only includes cookies that ensures basic functionalities and security features of the website. These cookies do not store any personal information.
Non-necessary
Any cookies that may not be particularly necessary for the website to function and is used specifically to collect user personal data via analytics, ads, other embedded contents are termed as non-necessary cookies. It is mandatory to procure user consent prior to running these cookies on your website.
SAVE & ACCEPT